Some years back I had heard that Chandigarh, though completely planned, was not a livable city, it somehow was not a comfortable place to be in. Now, while reading The Blank Slate by Steven Pinker I came across some background perspective on this. 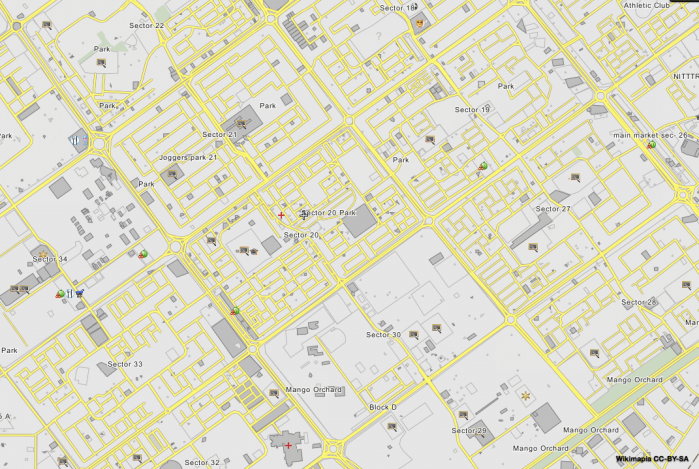 It’s not just behaviorists and Stalinists who forgot that a denial of human nature may have costs in freedom and happiness. Twentieth-century Marxism was part of a larger intellectual current that has been called Authoritarian High Modernism: the conceit that planners could redesign society from the top down using “scientific” principles.” The architect Le Corbusier, for example, argued that urban planners should not be fettered by traditions and tastes, since they only perpetuated the overcrowded chaos of the cities of his day.”We must build places where mankind will be reborn;’ he wrote. “Each man will live in an ordered relation to the whole,”? In Le Corbusier’s utopia, planners would begin with a “clean tablecloth” (sound familiar?) and mastermind all buildings and public spaces to service “human needs,” They had a minimalist conception of those needs: each person was thought to require a fixed amount of air, heat, light, and space for eating, sleeping, working, commuting, and a few other activities. It did not occur to Le Corbusier that intimate gatherings with family and friends might be a human need, so he proposed large communal dining halls to replace kitchens, Also missing from his list of needs was the desire to socialize in small groups in public places, so he planned his cities around freeways, large buildings, and vast open plazas, with no squares or crossroads in which people would feel comfortable hanging out to schmooze. Homes were “machines for living;” free of archaic inefficiencies like gardens and ornamentation, and thus were efficiently packed together in large, rectangular housing projects.

Le Corbusier was frustrated in his aspiration to flatten Paris, Buenos Aires, and Rio de Janeiro and rebuild them according to his scientific principles. But in the 1950s he was given carte blanche to design Chandigarh, the capital of the Punjab, and one of his disciples was given a clean tablecloth for Brasilia, the capital of Brazil. Today, both cities are notorious as uninviting wastelands detested by the civil servants who live in them.
– Steven Pinker (The Blank Slate, p. 170)